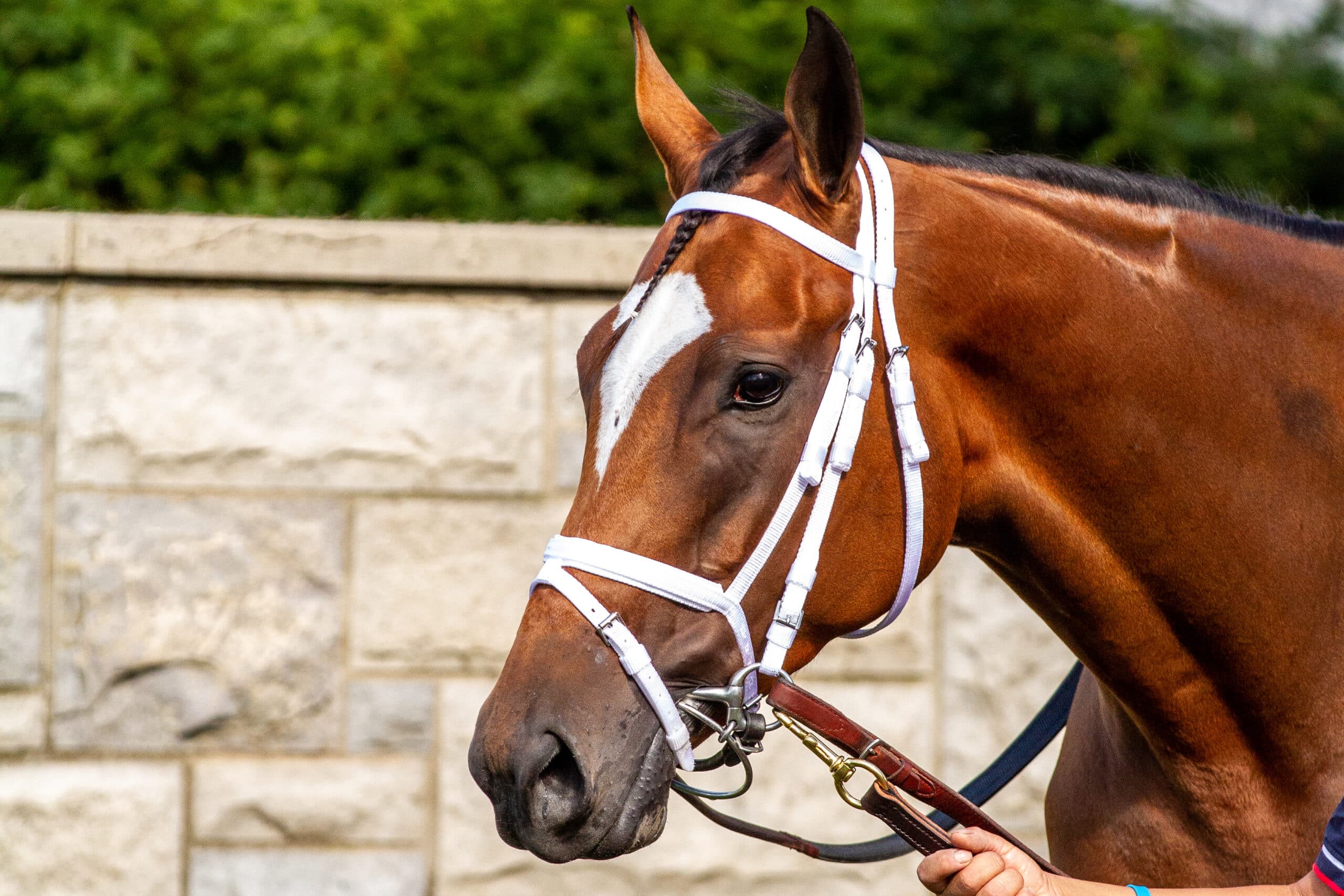 Posted at 11:49h in Uncategorized by Horse Country
0 Likes

While the summer is coming to a close, that just means that we are headed into the ultra-competitive fall racing season. The road to the Breeders’ Cup at Keeneland is top priority for a number of horses and their connections, and along the way lie a variety of top-level races.

This past weekend was highlighted by Saratoga Racecourse’s Travers Stakes Day, which included six graded stakes races. Check out some of the #HorseCountryConnections below, and we’d like to send our congratulations to all involved with these horses!

G1 Kentucky Derby and G1 Preakness Stakes runner-up Epicenter put in his claim for top three year old colt with a definitive victory in the G1 Travers Stakes. Known as the Midsummer Derby, the Travers Stakes bring together some of the best three-year-olds each year. Epicenter is a son of Not This Time, who stands at Taylor Made Farm.

You can visit Taylor Made Farm, the home of Not This Time and his dam Miss Macy Sue! Click here to book your tour.

Kentucky Oaks (2021) winner and Eclipse Champion Malathaat got back to her winning ways with a victory in the G1 Personal Ensign Stakes. This was the fourth G1 win for the filly, who is out of Stonestreet Farm’s Dreaming of Julia. She was bred by Stonestreet, and consigned by Denali Stud at the 2019 Keeneland September Yearling Sale for $1.05 million.

You can visit the nursery division of both Stonestreet Farm and Denali Stud for a more in depth look at the process of raising Thoroughbreds and preparing them for the sales. You may even get to pet and feed some mares and foals when you visit!

You can visit Gainsborough Farm, and have the chance to see his dam Dance Card and his siblings! Book your tour here.

Jack Christopher avenged his loss in the G1 Haskell Stakes one start back with a strong victory in the G1 Allen Jerkens Memorial, a top-rated sprint race for three year olds. The colt is a son of Munnings, who stands at Coolmore at Ashford Stud.

You can visit Coolmore at Ashford Stud, the home of Munnings! Book your tour here.

On the West Coast, Del Mar racing hosted a great weekend of graded stakes as well. The G2 Pat O’ Brien Stakes went to the four year old colt Laurel River. A son of Spendthrift Farm’s stallion Into Mischief, Laurel River has earned a berth into the Breeders’ Cup Dirt Mile thanks to his win in the Pat O’ Brien Stakes.

You can visit the Spendthrift Farm stallion complex, home of Into Mischief, on a tour of their farm! Click here to book your tour.

Be sure to follow along with our #BitbyBitBlog as we follow the Breeders’ Cup Challenge Series, as well as other big racing events throughout the rest of the year!